What should be done when two or more owners of real estate disagree on whether to sell a property? Disagreement over whether to liquidate a property can become a major dispute. Co-owner disputes often arise between unmarried persons who bought property before a relationship dissolved and inheritance property that was transferred to multiple heirs. Any co-owner has a right to seek partition and sale through a partition action. Partition actions often cause the uncooperative party to agree to sell because the cost of a protracted partition case can be placed upon the non-cooperative party.

There are many situations where co-owners cannot agree on the use of a property. Here are some common examples where partition is necessary: 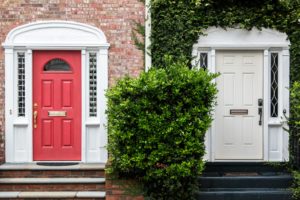 Any person who co-owns property with another person has a right to have the property partitioned through the court. Partition can mean a physical dividing, or more often, selling the property and distributing the proceeds. A physical division is not appropriate for most properties. Imagine what would happen if the court ordered the division of a one-acre lot containing a single family home. For this reason, courts often order liquidation except for properties like large tracts of vacant land.

How exactly to divide the proceeds is the more difficult part. Proceeds are rarely distributed simply based on ownership percentage. The reason for this is that the disputes leading to partition cases are fueled by one owner’s claim to a larger share than their ownership percentage. Suppose one owner wasted or neglected property, while the other invested substantial funds to improve it. The person who expended funds will want a greater share. Courts will entertain these “equitable” arguments about how to most fairly divide the property under the circumstances.

The good news for co-owners locked in a dispute is that most partition matters are resolved at mediation. A judge will make an initial decision whether the property should be partitioned. Then a person called a special master is appointed to hear arguments about distribution percentages, order appraisals, and more. Cases that go to trial are usually the most serious types of disputes. Partition cases take a few months to a year to resolve depending on whether the case settles.

As a real estate attorney to property owners, I help resolve legal disputes and avoid costly mistakes. If you know a co-owner unable to resolve a dispute, please forward our contact information:

Fill Out Our Short Form For a FREE Case Evaluation! 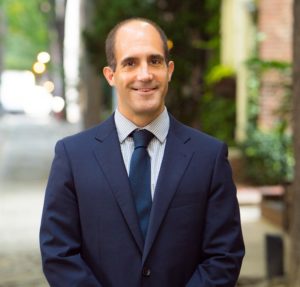