Imagine that you are the heir to your grandmother’s estate. You cared deeply for your grandmother in the years leading up to her death. Due to her deteriorating health, she moved into your home before her eventual passing. The family home became vacant and began to fall into disrepair while she lived in your home. After her passing, you volunteered to serve as the administrator of her estate and stepped forward to handle the legal issues with the property.

Although the property needs substantial rehab, it would make an excellent investment property for a developer. You and the family members decide that it would be best to sell the property and distribute the proceeds among the heirs.

After engaging a realtor, the last recorded deed is retrieved. The deed shows a recent transfer to “ABC Investments LLC.” The deed purports to contain your grandmother’s signature, but it was allegedly signed six months after her passing. The property was stolen by a fly-by-night investor with the hope of flipping the property to an unsuspecting person. The investor’s fraud created a severe title problem for you and the heirs. The property cannot be sold and the inheritance money distributed until the title is recovered. 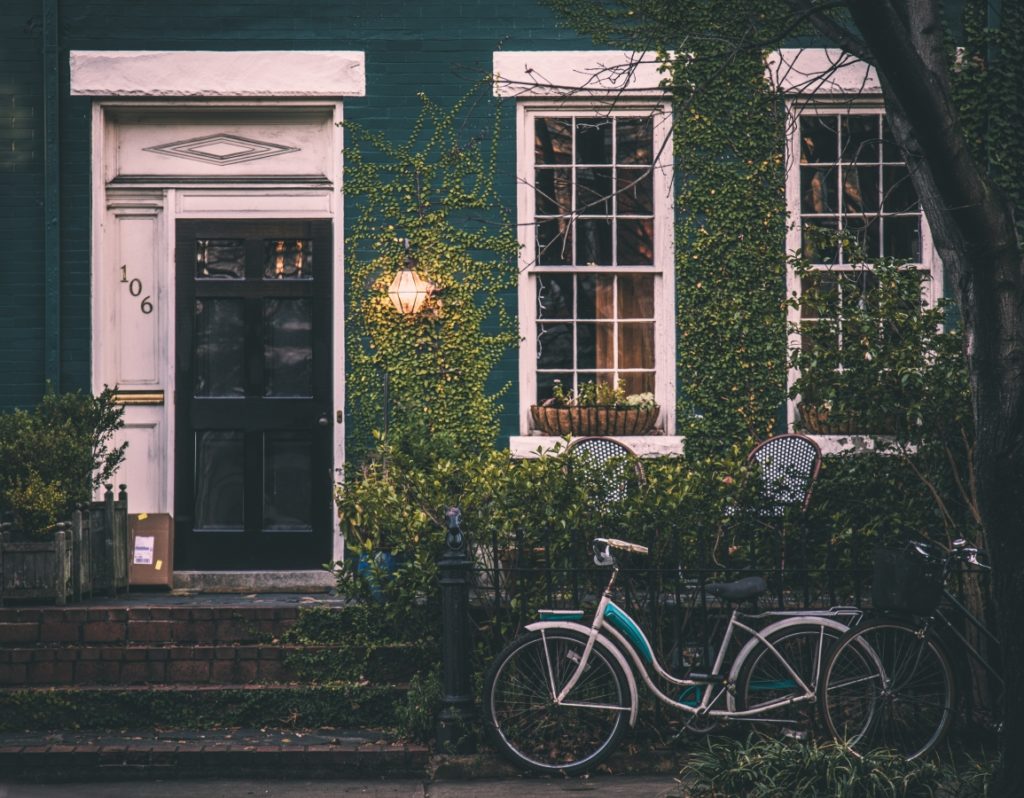 Stolen title is one of many title problems that can be solved with a Quiet Title lawsuit. Quiet title lawsuits can settle almost any interest in a property. Some quiet title actions are deeply adversarial while others are used to correct a defect in the chain of title.

Not all quiet title actions are adversarial. Quiet title lawsuits can be used to correct a problem in the chain of title. An example of a corrective lawsuit is where a mortgage was paid in full, but the lender never recorded a satisfaction in the chain of title. The property owner’s title remains clouded by the mortgage until a lawsuit is filed to declare the mortgage unenforceable.

There are many more situations that require a quiet title lawsuit to resolve a legal problem. Some examples include:

A quiet title lawsuit can release the property from legal problems and uncertainties. After a dispute is resolved or a defect corrected, the owner can sell the property or borrow against it as the owner sees fit.

As a real estate attorney to property owners, I help resolve title disputes to property. If you know a person frustrated by a title problem, please forward our contact information:

Fill Out Our Short Form For a FREE Case Evaluation!